It wasn’t all plain sailing, despite playing good football Torro went behind in the 13th minute but were soon back on level terms when Cillian Oakes unleashed a long range shot.

Thomas McGee O’Brien then met an Oisin Cummins Fuller cross on the volley in the 32 min to give Torro the lead.

But Dunshaughlin pegged Torro back with a breakaway goal in the 41st min leaving it all square at half time.

A slight tweak in formation at half time and Torro played all the football but it took until the 69th minute before it paid off when Conor Moore put Ben Reilly through to restore Torro’s lead which they didn’t relinquish. The Dunshaughlin keeper was having a stormer as he saved one on ones from Ben Reilly, Declan Reilly, Oisin Cummins Fuller, and Kian McGee.

Ben Reilly was again on target again in the 75th min after Kian McGee squared the ball to give Torro breathing space and that was followed soon after when Kian McGee got on the scoresheet from a great through ball from Callum Tyndall. Torro weren’t finished with Daniel Gavagan hitting an upright and Oisin Cummins Fuller’s acrobatic overhead kick crashing against the crossbar. In the 83rd minute, Conor Moore then crashed the ball to the net after being fed by Daniel Gavagan and Thomas McGee O’Brien wrapped up the scoring when he got his second of the game with the energetic Declan Reilly providing the assist. All in all a hugely impressive showing from the squad. 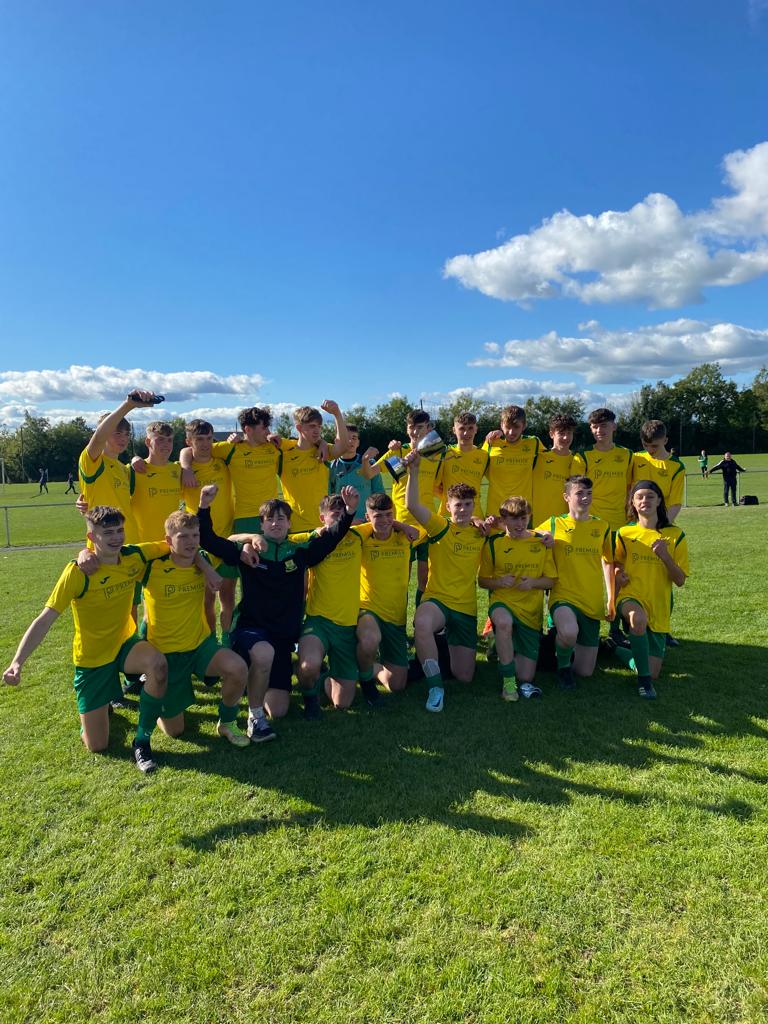