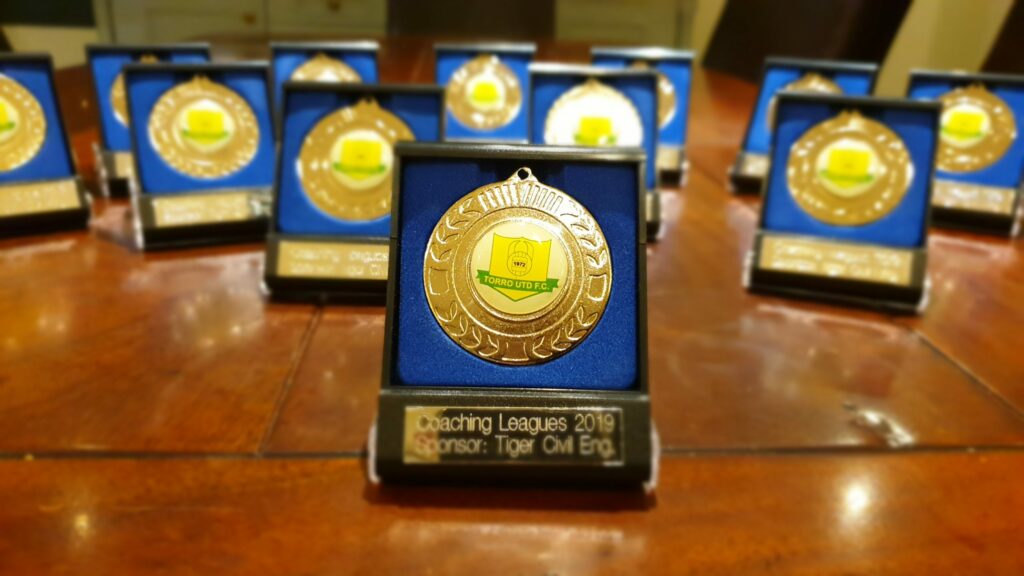 Torro United AFC are extremely thankful to John and Therese Cassidy of Tiger Civil Engineering for their sponsorship of both the Junior and Senior Awards for the Clubs Annual Presentations which were held recently.

The Senior awards included Mens Div 1, Mens Div 3A and Womens Player of the Season and also Mens and Womens Young Players of the Season. And finally Clubperson of the Year which will be presented at the Clubs Annual Christmas Draw on 20th Dec in Tiernans, Wilkinstown.

This is a huge show of faith by Tiger Civil Engineering in our club and we are very grateful. It is also another great way to help and support the club.

Many thanks and wishing John and Therese continued success in their current and future business ventures.