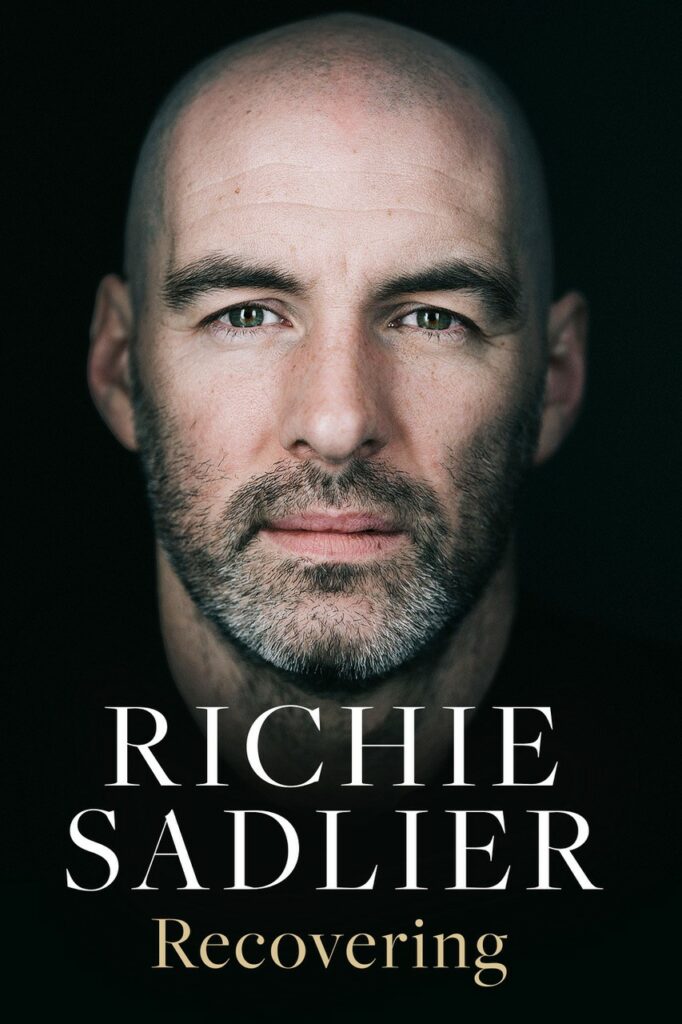 Torro United AFC are delighted to announce that Richie Sadlier will be giving a workshop and talk to Torro United underage players next Monday evening, 24th Feb. The agenda will be to introduce the topic of mental health to our younger audience and a second session for our older group will focus on mental health and given the older age group will touch on the topic of consent & respect .

More details have been forwarded to your respective team groups.

This is not an arrive on the night event so please book in advance.

Below is a profile of our guest speaker Richie Sadlier.

He began his career at youth level with Leicester Celtic and Belvedere before joining Millwall F.C.. He was educated at St. Benildus College where he excelled on the sports fields.

Richard helped Millwall towards becoming 2000–01 Second Division Champions but was forced to watch from the stand as Millwall reached the 2004 FA Cup Final in his final season. A striker, Sadlier scored 34 goals in 103 starts for Millwall. In an interview with the BBC, Mark McGhee named Sadlier as potentially the best young centre forward he had ever worked with in his managerial career. In 2003, Sadlier retired from the professional game due to a hip injury at the age of 24.

He represented his country at the 1997 UEFA European Under-18 Championship. He famously scored in the third-place playoff against Spain.

Sadlier’s only cap at senior level came against Russia in a friendly at Lansdowne Road on 13 February 2002. He was highly favoured to make Mick McCarthy’s final 23-man Republic of Ireland squad for the 2002 FIFA World Cup, but had to withdraw with a hip injury which ultimately ended his football career prematurely.

In 2006, Sadlier was approached to write a column for the Sunday Independent after previously doing some punditry work with Setanta Sports, he also contributes regularly to Newstalk.

Sadlier has spoken publicly of suffering from depression, particularly following the death of fellow professional Gary Speed. Sadlier holds a BSc in Sports Science from the University of Surrey and a Higher Diploma and MA in Psychotherapy from Dublin Business School. He has written a book about his experiences with alcoholism and now speaks openly about it. 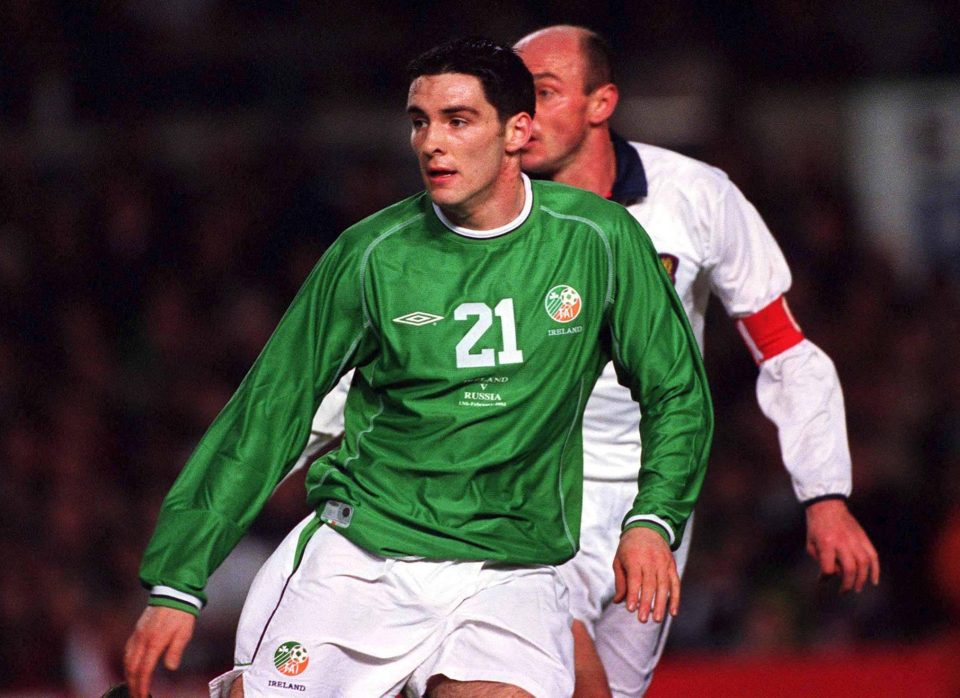 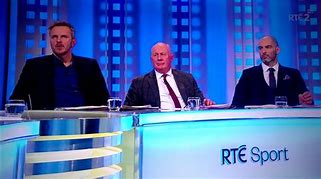